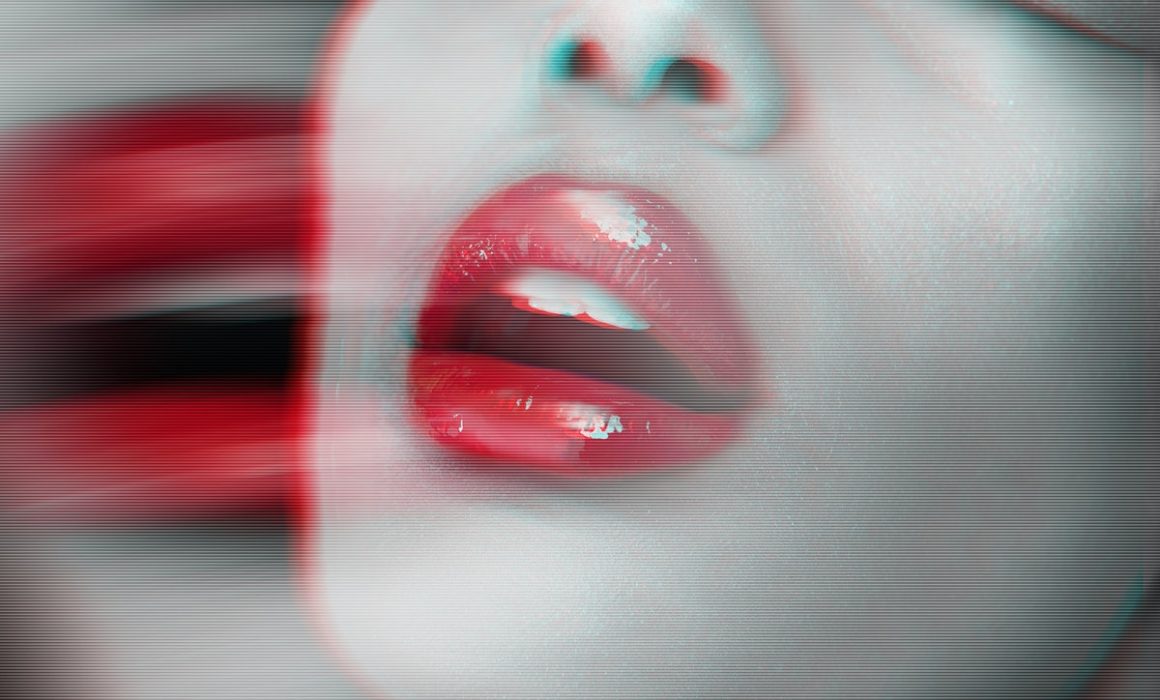 Do women who use marijuana have better sex? Several studies have already been done to figure out if marijuana influences our sex life. While some studies confirm it does, other studies prove otherwise.

That’s why there is some discussion on the subject, especially because many studies are simply too small-scale to be able to say something meaningful. The studies done so far have focused on both men and women. But in July, the results of a solid study were presented in which only women are examined. And guess what? The amount of marijuana a woman uses is associated with improved sexual function. That’s right, better sex!

A total of 452 women participated in the study, which was conducted in the United States alone. Most of the women (54.7%) were between 30-49 years old. 72.8% of women reported having used cannabis more than 6 times a week in the last four weeks. Most of them did this in the form of smoking a joint.

The first part of the research was used to collect demographic information, among other things. It also looked at participants’ medical histories and drug use habits. After ticking their gender, women were transferred to the FSFI (Female Sexual Function Index). This is an index that consists of 19 parts and has been specially developed to look at sexual functions of women over the past 4 weeks.

The study looked at six different sexual functions: lust, arousal, moisture, orgasm, sexual satisfaction, and pain. Women were able to indicate scores in each segment from 0 to 5. If the FSFI score was higher, the sexual function became better. The study was designed so that only sexually active women could participate.

“Although the increase in index scores is small (and in some cases too low to be clinically significant), increasing cannabis use has been associated with more lust, arousal, orgasms, and sexual satisfaction and better FSFI scores in total compared to less frequent users ”. Say scientists.

Why do women who use marijuana have better sex?

It is not known exactly why women who use cannabis more often are hornier, wetter and more satisfied than other ladies, especially because so little research has been done on this. Certain substances found in cannabis may correlate with your sexuality, just as there are certain body substances that do.

Furthermore, 81% of the respondents said that they smoke cannabis to relax, 74.1% to reduce stress, and 73.9% to sleep better. All things that ensure that your sex life improves in any case. “Also,” say the researchers, “THC can make you experience time differently, making the feeling of sexual pleasure appear longer.” The cannabinoid receptor CB1 also appears to influence sexual functioning.

The research was published in July in the journal “Sexual Medicine”. You can read the research extensively, but you can of course also just put it to the test. Make sure to check our updated opening hours here.

We have taken measures in connection with the coronavirus so that we can open safely and you can get your products to see if your sex life gets a big boost. We are easily accessible for those who live or work in Amsterdam, Amstelveen, or the Schiphol region. Plan the fastest route to coffeeshop The Border here.