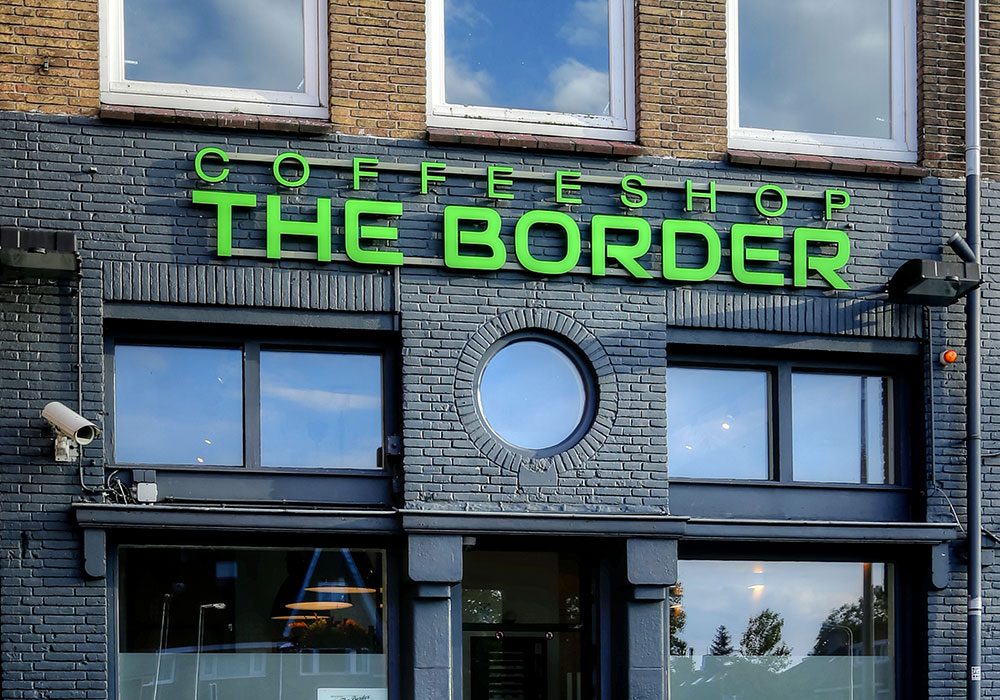 You probably already noticed that there are a lot of coffeeshops in the center of Amsterdam. But how many coffeeshops are there in Amsterdam? At the moment Amsterdam has 164 coffeeshops. If you consider that in the whole of the Netherlands there are in total 355 coffeeshops, then you can say that this is a very large number.

Amsterdam supplies a significant portion of the demand for cannabis and space cakes for Dutch residents and foreign tourists. But what are the prospects for the number of coffeeshops in Amsterdam in the coming years?

How many coffeeshops in Amsterdam have disappeared?

The number of coffeeshops in the Amsterdam metropolitan area has shrunk considerably over the years. In 1993, Amsterdam still had more than 400 coffeeshops. This decreased in 2000 to 283 shops. And then there were only 222 coffeeshops in Amsterdam in 2011.

Currently, we only have 164 coffeeshops left. For what reason have so many coffeeshops disappeared over the years?

Criteria for tolerance of coffeeshops

The number of coffeeshops in the capital has been strongly related to the criteria coffeeshops need to abide by. In the early 1990s, a decision was made to introduce the tolerance criteria for coffeeshops nationwide. All coffeeshops had to meet these criteria in order to stay open.

The criteria that a coffeeshop must abide by are:

In addition to these criteria that apply to all coffeeshops in the Netherlands, municipalities can establish additional policy criteria for local coffeeshops.

The municipality of Amsterdam made use of the possibility to set up additional criteria for coffeeshops. Cannabis smoking bans were introduced in various locations, coffeeshops in the Red Light District were closed down and a distance criterion between coffeeshops and schools for secondary education was introduced. As a result of all these measures a large number of coffeeshops had to close down.

While the demand for cannabis increased, fewer coffeeshops existed to meet this demand. In some neighborhoods, this has led to street dealing. This can only be prevented by supplying enough coffeeshops to keep up with the demand. But how many coffeeshops with quality cannabis does Amsterdam need?

The number of local cannabis users

How often do we visit a coffeeshop?

Of the cannabis users in and around this city, almost one-third (30%) visit a coffeeshop daily and over two-fifths (43%) two to three times a week.

This means that every cannabis user who doesn’t grow it themselves visits a neighborhood coffeeshop on average 13 times a month. If we take into account only adult users, this means almost 1.5 million visits per month to Amsterdam coffeeshops.

Foreign tourists and the tourist coffeeshop

Amsterdam attracts about 9.0 million visitors annually, of which 3 million of these visitors fall in the age category that likes to visit coffeeshops. In this category, 72% also appear to actually visit a coffeeshop during their stay in Amsterdam.

In our coffeeshop we will of course continue to provide both our local visitors and international guests with excellent weed. In our coffeeshop Amsterdam you can find the menu of The Border which showcases a great selection of cannabis. Check our current opening hours here. We look forward to seeing you soon in the best coffee shop in Amsterdam. 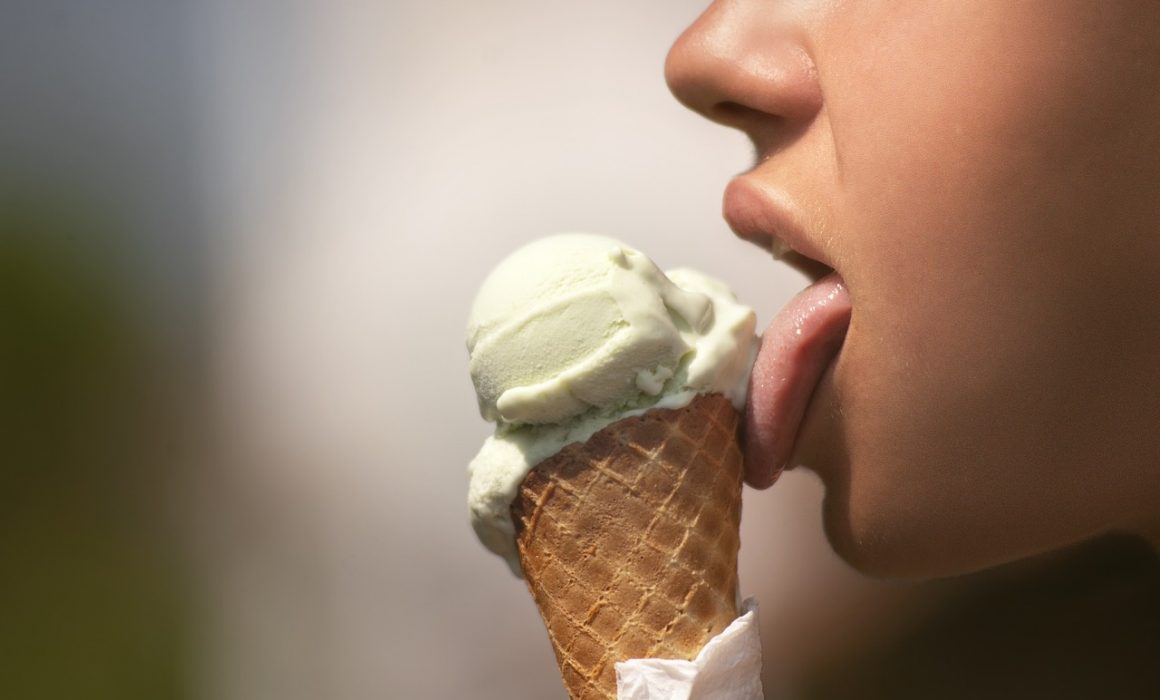 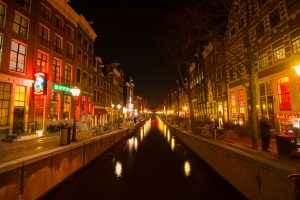 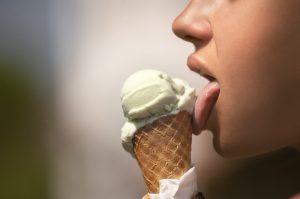 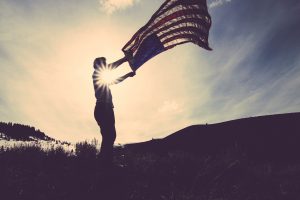 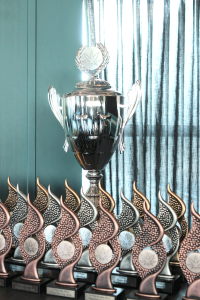