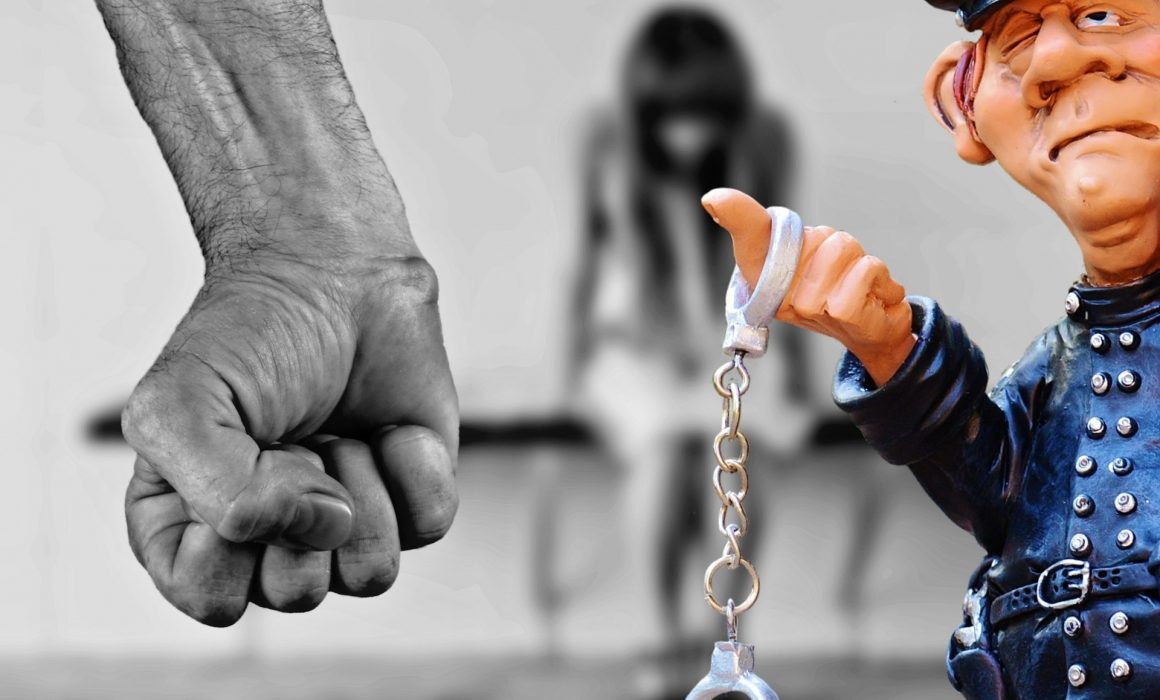 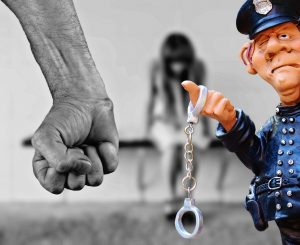 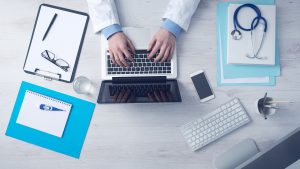 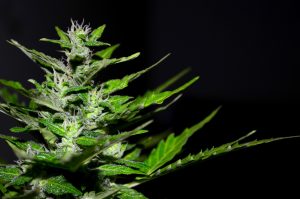 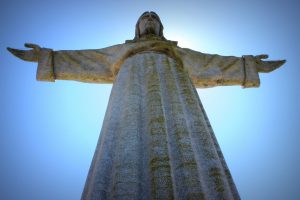 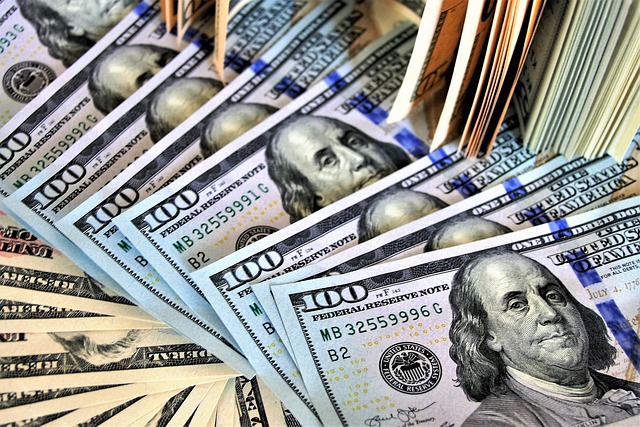 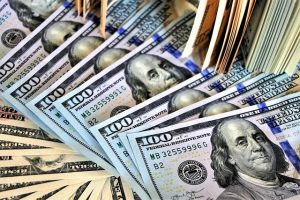 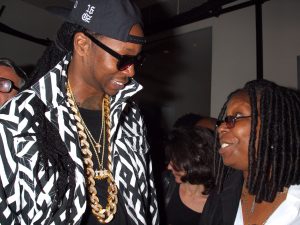 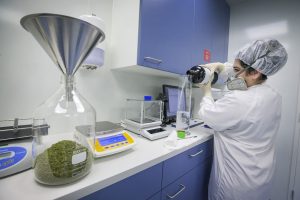 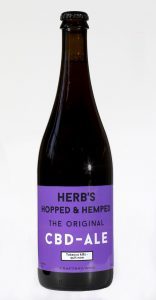 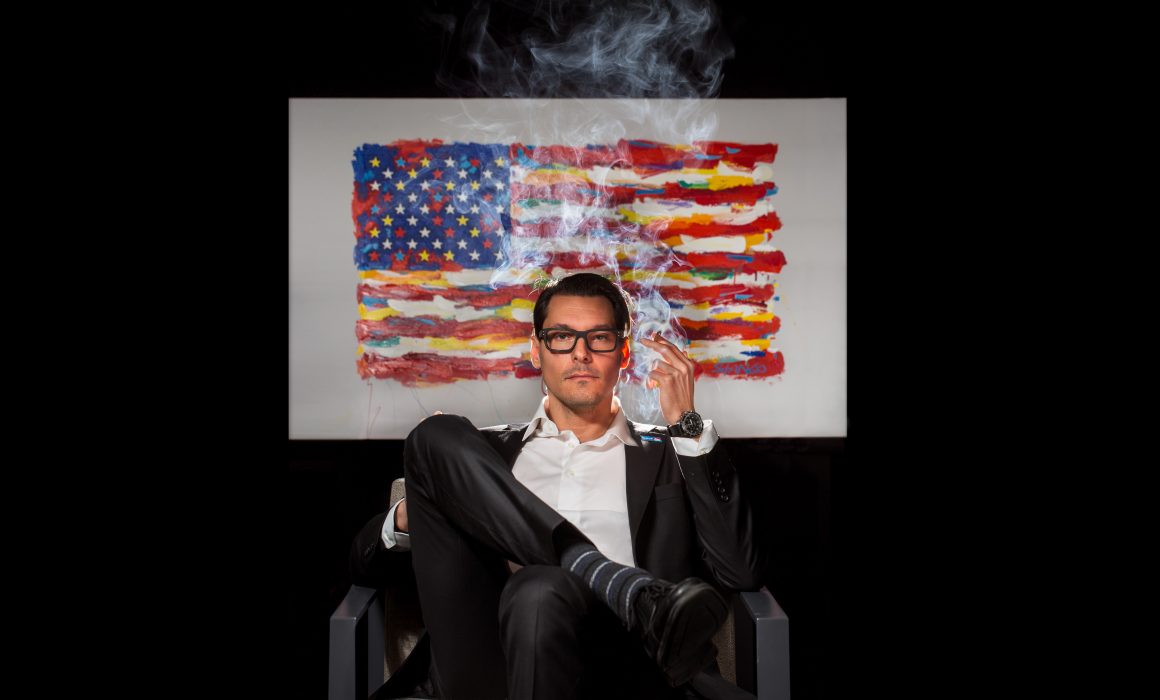 In recent weeks, there has been a lot of interest in the use of medicinal weed. A British mother defended the use of cannabis oil for her 6-year-old son who suffers from epilepsy. Then, the first “Cannatheek”, a sort of soft drugs distribution and information point, opened in the Netherlands. In the United States, a promising investigation into the use of medicinal cannabis to relieve pain has been presented. Last but not least, an American politician went on the campaign trail while smoking weed.

Can British lad Alfie use cannabis oil to treat his epilepsy? 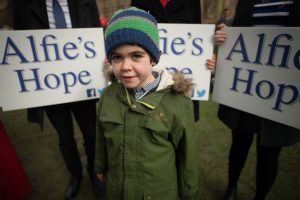 In early March there was a lot of coverage in newspapers about the plight of British 6-year-old Alfie Dingley. This little lad suffers from a rare form of epilepsy called Dravet’s syndrome. Only nine other boys worldwide have the same condition. Alfie suffers dozens of attacks every day.

His mother, Hannah Deacon, wanted to see if cannabis oil could offer a solution. However, it is still illegal in Great Britain so Hannah and Alfie went to the Netherlands. The cannabis medication prescribed there by the paediatric neurologist apparently led to significant improvements, with Alfie’s attacks decreasing to one a day.

However, going backwards and forwards to the Netherlands four times a year for treatment was very expensive for his mother. The combined costs of travel, accommodation and treatment would have been almost €18,000 per year, so Hannah asked the British authorities if Alfie could also be treated in her homeland.

The British authorities initially answered with a resolute no, because the cannabis oil used by Alfie contains a small amount of THC. There is a strict ban on the use of medicinal cannabis in the United Kingdom, which can be punished with up to 14 years in jail.

However, there is hope for Alfie. An investigation is underway to see whether the boy can be given permission. Alfie already has the support of the parliamentary committee for public health. 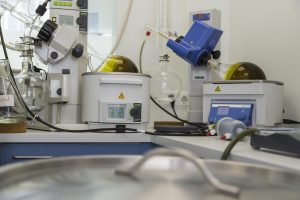 A new study was recently published on pain perception after the use of medicinal weed. The Department of Health of the American state of Minnesota followed 2,174 patients with chronic pain for a year. After using medicinal cannabis, almost two-thirds of the patients suffered less pain.

Before the study started, patients had to indicate how much pain they were experiencing on a scale of 0 to 10, where 0 represented no pain, and 10 represented extreme pain. After using medicinal cannabis, almost two thirds stated that they scored lower on the pain scale. Most participants also needed fewer painkillers. However, some people reported side effects from taking the cannabis, and they felt sleepy and high.

Jan Malcolm, the Minnesotan Health Commissioner, is optimistic about the results. He believes that medicinal cannabis can play a role in the treatment of pain and reducing dependence on painkillers. However, additional research needs to be done according to Malcolm. 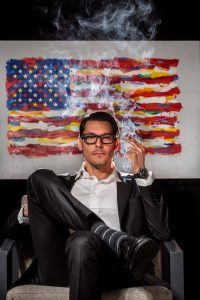 While on the subject of the United States, more news was generated by one Benjamin Thomas Wolf, who presented himself as a candidate for the American Congress. What made the announcement unusual was that he had a lit joint in his hand.

Under the hashtags #WolfForCongress and #CannabisCandidate, the former FBI agent is trying to secure a seat in November. He personally enjoys a joint from time to time, and wants cannabis usage to come out in the open.

42-year-old Wolf lives with his family in Chicago, and these days lectures in international psychology. We’re going to keep an eye on this man!

The Cannatheek concept is the brainchild of entrepreneurs Remo Nijenhuis and Artie te Lange. Both men have big plans, and are dreaming of opening a chain of Cannatheeks throughout the Netherlands.

The store is completely legal. There are no cannabis, medicinal weed or other products containing THC on sale, only products with CBD. Cannabidiol is a non-psychoactive cannabinoid that is extracted from hemp. Unlike THC, it doesn’t make users high. CBD may alleviate insomnia, concentration problems and pain, among others. The product is classified as a dietary supplement.