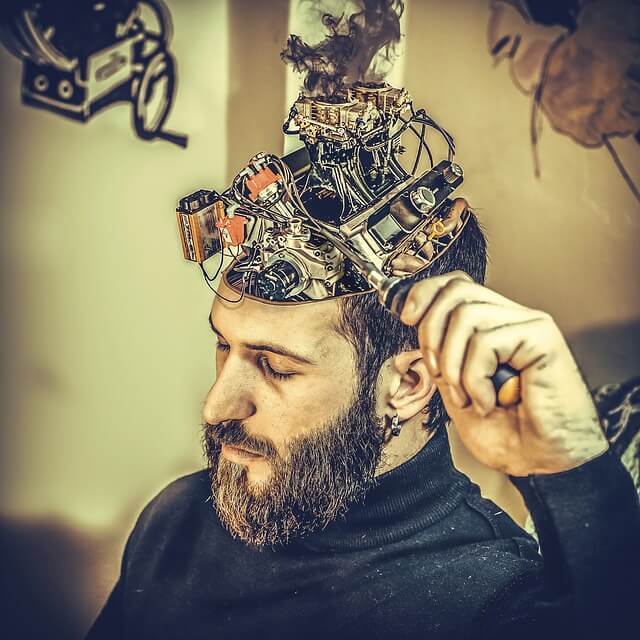 Even happier holidays! It turns out that cannabis is kosher for Jews. Vaporisers improve the experience of smoking weed. Women experience the effects of cannabis very differently from men, and a study looks at the effect of smoking on the brain. Finally, yet another American rapper gets in on the marijuana harvest!

Cannabis and religion, strange bedfellows? Recently, 88-year-old Belarusian rabbi Chaim Kanievsky gave the green light when he declared that medical cannabis may also be used during the Jewish Passover festival in April.

This is a remarkable declaration, because most Jews believe that cannabis falls under kitnyot, the group of crops and grains that is officially banned during the spring festival, according to The Times of Israel.

Back in 2013, the orthodox rabbi Efraim Zalmanovich authorised Jews to use weed, although only for medicinal purposes. However, use during religious festivals or “to flee the world” was still out of the question for him.

The rabbis’ declarations reflect Israeli state policy. Recreational use of cannabis remains illegal, but the drug is authorised for medical purposes. On 19 June last year, the Knesset (Israeli Parliament) adopted a law that removes the illegal status of cannabis as of 1 April 2019.

As we said in the previous blog, weed studies are all the rage at the moment. Below is a list of some of the most recent. 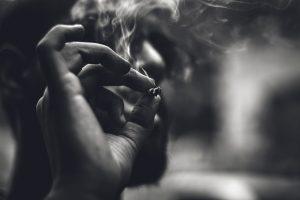 And the winner is: the vaporiser! After a small but accurate study, some surprising results emerged. The effects of vaporising cannabis at lower temperatures with a vaporiser are stronger than smoking it pure, without tobacco, at high temperatures.

The researchers at the John Hopkins Behavioral Pharmacology Research Unit in the American city of Baltimore focused on non-frequent users, who were given different doses of cannabis. The percentage of THC was 13.4% per gram of cannabis, lower than the average (18%) of cannabis sold on the market.

The researchers looked at the effects on observational and physical functions which are controlled by the brain. The results: absorbing cannabis with an evaporator had a stronger effect on these functions than smoking it. Vaping also increased THC values in the blood. The lower temperature in a vaporiser is apparently the ‘ideal working climate’ for cannabinoids in cannabis. 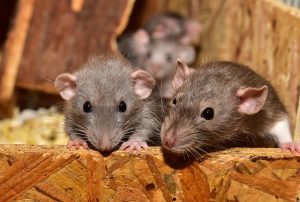 We recently discovered that men deal with and respond to cannabis use differently than women, but the reasons are far from clear. Italian neuroscientists studied possible hormonal causes.

The study, as reported in the magazine Frontiers in Behavioral Neuroscience, looked at the influence of male and female sex hormones on the effects of cannabis.

The Italian researchers used rats, but say that the results also apply to humans. Their conclusions include that the menstrual cycle affects the sensitivity to addiction. Women appear to be more vulnerable to addiction in certain stages of their lives than men. The scientists argue for a better understanding of the interaction between sex hormones and cannabinoids, in order to better deal with any problems which arise.

If you’re still waiting to write that thesis, or brilliant song lyrics, don’t be afraid to have a joint, because cannabis smoke stimulates brain activity.

The conclusion that cannabis boosts your brain comes from a study carried out at the University of Florida, recently published in the journal ‘Neurobiology of Learning Memory’.

Most studies use injections with cannabinoids, and generally show a deterioration in observational performance. This study, however, looked explicitly at exposure to cannabis smoke. The researchers concluded that cannabis smoke improves working memory, especially if baseline activity (normal brain activity) is low,

so it’s high time the stereotypical image of the forgetful dope user was updated! 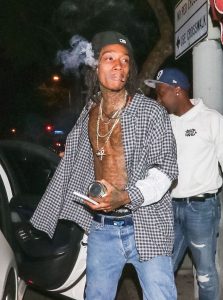 Hip-hop and weed is a golden combination, for both creative souls and business-minded rappers. Wiz Khalifa is the last in a long line of artists who is marketing his own brand, this time called Khalifa Kush. Now that cannabis is legal in Canada, he’s rapidly expanding his business with new partners throughout North America.

Business in beer and smoking cannabis

Even outside the rap scene, young entrepreneurs are exploiting the increasing flexibility in the cannabis world. After several years of trying, Adolphus Busch V (27 years old), great-great-grandson of the Budweiser family, has finally succeeded in persuading the old guard in the family to expand their beer production with the production of cannabis!