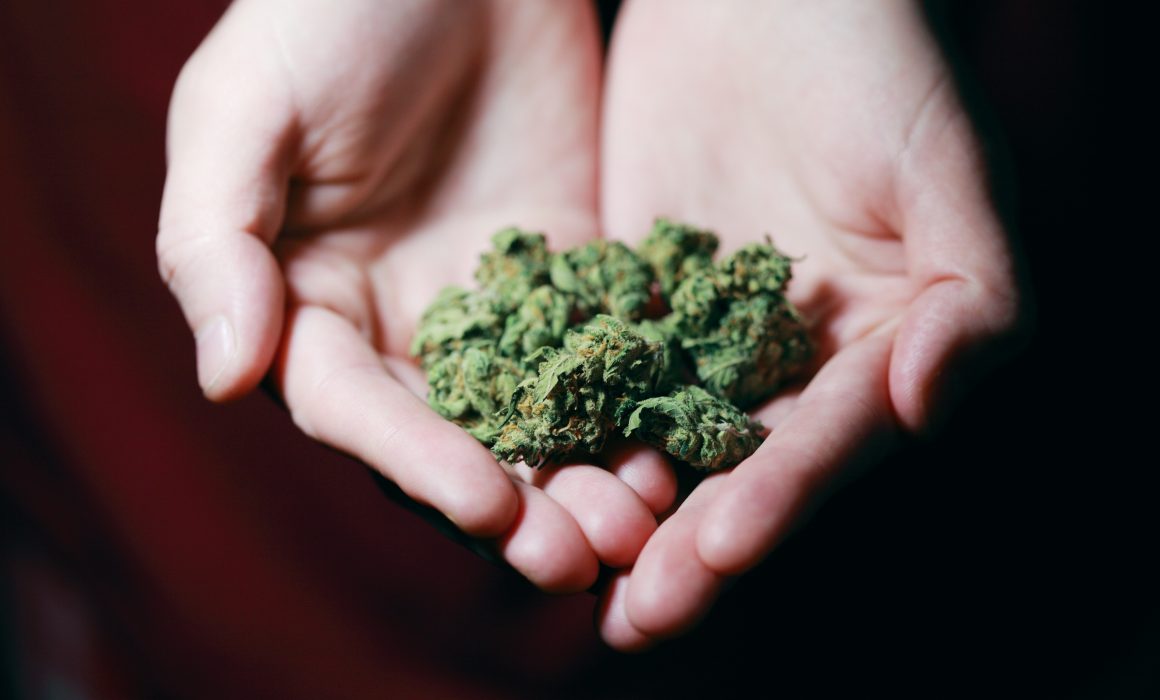 Recently there has been an incredibly important development in the world of cannabis. The United Nations (UN) has removed cannabis from list IV. This is a list of drugs that are considered to be the most harmful and without any medicinal value. Great, you might think. But what does this mean for us as users of cannabis? Well, a lot.

Finally recognition for medicinal use of cannabis

The decision to remove cannabis from list IV is the result of a vote. Based on three years of research by the World Health Organization (WHO), a narrow majority of UN representatives voted in favor of removing cannabis from List IV. This list is part of the 1961 Single Convention on Narcotic Drugs. Thanks to this decision, cannabis is now only on List I. Sadly, this means that it is still considered an illegal drug. However, this also means that cannabis is now considered a drug with proven medicinal value. And that is truly a historic moment.

Although cannabis is currently still considered banned, the expectation is that the ban on cannabis will be lifted completely in the (hopefully near) future. Now that cannabis is seen as a legal medicine, the need to give as many people as possible access to cannabis is also growing. As we speak, more than fifty countries worldwide have established medical cannabis programs. And this number continues to grow rapidly.

The Netherlands needs to reconsider its position

The UN’s decision will have an impact in the Netherlands as well. For example, institutions such as the National Health Care Institute will have to reconsider their position now that both the UN and WHO recognize cannabis as a drug with medicinal value. The position of the National Healthcare Institute that ‘recent scientific publications do not lead to a re-evaluation of medicinal cannabis’ is no longer valid. They will therefore have to reconsider. And this could result in reimbursing the costs of medical use of cannabis for all residents.