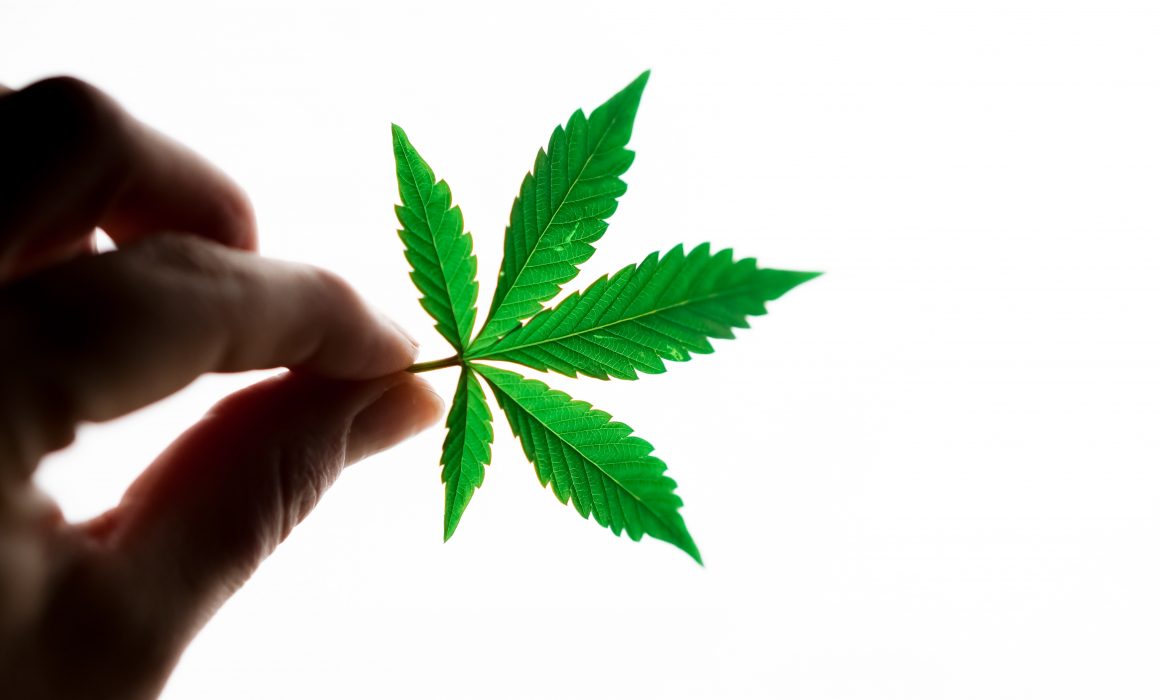 Did you believe that the Netherlands would be the first country in the EU to legalize the recreational use of cannabis? Well, you are wrong. The Netherlands has indeed been a forerunner in the decriminalization of cannabis for a long time. With the introduction of the tolerance policy, you can smoke a joint here since 1976. You don’t have to worry then that this will have criminal consequences. In the meantime, however, other EU countries have surpassed the Netherlands in implementing this endeavor. Malta legalizes cannabis. The country voted in December to be the first EU country to fully legalize Cannabis. And Malta is not the only European country to overtake us. Luxembourg, Germany and Italy are also in the process of legalizing cannabis.

Malta legalizes cannabis: what will change

In Malta, the use, cultivation and purchase of limited quantities of cannabis has been legalized. However, this is subject to a number of conditions. For example, you may possess up to 7 grams of cannabis. Also adults may grow up to four cannabis plants at home.

Smoking weed in public also remains prohibited in Malta as does lighting up a joint in the presence of minors. If you are caught doing so, you will be fined a staggering €500.

Malta legalizes cannabis for these reasons

When Owen Bonnici was asked why Malta legalized cannabis, he said that his government did not want to encourage the use of drugs. But it believed that the harsh treatment of cannabis users was “disproportionate and unjust”. Also it believed that this treatment “caused a lot of suffering. He pointed out that cannabis users were condemned to the black market, and that this entailed many dangers and nuisances

Despite the “war on drugs”, several countries are planning to legalize the recreational use of cannabis. This in addition to its medicinal use. There seem to be a number of reasons for this. Owen Bonnici briefly mentions them.

The fact that countries are now in the process of legalizing cannabis is due to a decision by the United Nations . The United Nations decided to remove cannabis from the list of dangerous drugs. Cannabis appears to be much less addictive and toxic than tobacco or alcohol and tobacco, for example. In addition, the social damage also appears to be less than initially feared. In fact, no direct correlation can be seen between national policies and the actual number of users. For example, countries like France and Sweden have a stricter policy than the Netherlands, but more cannabis users respectively.

In addition, by legalizing cannabis you can reduce the illegal trade and therefore crime. Users are no longer dependent on the black market. And coffee shop owners do not have to get their products through the back door. Ultimately, this will also benefit the quality of the products.

When will the Netherlands legalize?

Weed is still officially illegal in the Netherlands. But under strict conditions its sale and use is still allowed. We call this the tolerance policy. Anyone over the age of 18 may have 5 grams of marijuana with them. You will not be prosecuted for this. Would you like to grow your own marijuana plants? This is possible! You may grow up to 5 plants yourself.

In addition, there are rules for coffeeshops about how large the supply of marijuana may be. And alsounder what conditions it may be sold. Of course, it is important that the coffee shop does not cause any inconvenience.

But how does the future look for the Netherlands? Is the Netherlands finally ready to move from tolerance to legalisation? From the plans of the new Rutte government, the focus for now is on the experiments that started last year. Ten growers will legally supply cannabis to coffeeshops. With this, the cabinet hopes to find out the advantages and disadvantages of legal cultivation are. And of course how much they should produce end what the quality of the cannabis should be. Last they are still figuring out how long cannabis can be stored and what the final price should be.

For the time being, no government weed in our coffeeshop in Amsterdam

The government will wait for the results of the experiments. Therefore legalization of cannabis will not take place in the four next years. In our coffeeshop we will not sell governmental cannabis for the time being. Of course we are in favor of further regulation of cannabis and normalization of our business. Therefore we are looking forward to the results of the experiments. Of course, you can still visit our coffeeshop in Amsterdam for the other quality products you are used to. We are currently open from 08.00 to 00.00 (but please note that this can change). We look forward to seeing you soon in the best coffee shop in Amsterdam