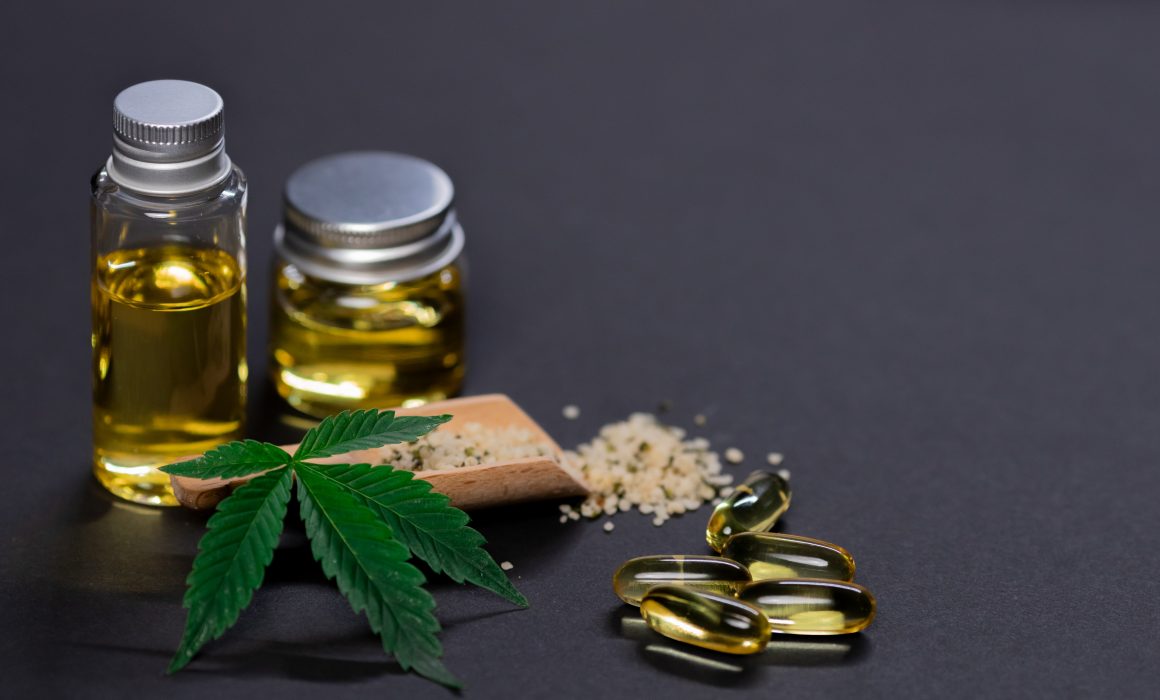 Is cannabis illegal in the Netherlands?

The Dutch legislation regarding the possession and sale of drugs can be found in the Opium Act of 1928. This law stipulates for each type of drug whether its possession is prohibited. The law is constantly changed when new types of drugs appear on the market.

The law divides the different types of drugs into two categories. These categories each have their own list:

List 1: “hard drugs. The drug types on the first list are considered harmful to the health of citizens. These include drugs such as heroin, ecstasy, cocaine, and GHB.

The Opium law determines which drugs are illegal. But the same law also states that certain stores (coffeeshops) where cannabis is used, are tolerated by the municipalities. This toleration of the use of cannabis in coffee shops is also called the ‘Dutch tolerance policy’. Weed is thus not legalized, but is tolerated.

The possession of soft drugs and the use of soft drugs is actually punishable, but it has been agreed that this will not be enforced when someone is carrying a ‘small quantity’. If you have a small amount with you then you are considered to have it with you for your own use. The maximum allowed amount is five grams of marijuana.

If you have more than five grams of marijuana per person, you can be fined €75 for a first offense. If it is a very large amount that you are caught with, you risk a prison sentence. It is therefore possible that you are caught with less than five grams of soft drugs in your pocket. In that case the marijuana will probably be confiscated. However, you will not be prosecuted and will not receive a fine.

So is it okay to smoke a joint on the street in Amsterdam? No, the use of cannabis in public is not allowed. Especially in the center of Amsterdam, detecting the possession and use of small amounts is not a priority for the police. This means that in the center of Amsterdam you will often only receive a warning from the police if you smoke in public. Still, it is recommended to use cannabis only in a coffeeshop or at home.

Are you allowed to sell cannabis in the Netherlands?

The sale of soft drugs is still illegal in the Netherlands. This means that you cannot just sell cannabis to third parties. However, the Opium Act makes an exception for selling cannabis in coffee shops. The law leaves a number of ‘tolerance criteria’ open to which owners of coffee shops must adhere. Under these strict conditions, it is therefore tolerated that they still sell weed in the coffee shop:

If a coffee shop owner complies with these guidelines, then the sale of cannabis in this coffee shop is tolerated by the local municipality. The strict conditions mentioned are not all strictly enforced. For example, while it is strictly enforced that no marijuana is sold to minors, it is allowed to be sold to adult tourists.

Is CBD illegal in the Netherlands?

We now know about the sale of cannabis and the possession of it. But what about CBD? CBD, also known by its full name cannabidiol, is even available at drugstores in various strengths. Does this mean that CBD can then be legally grown and sold?

The production of CBD is illegal in the Netherlands. The use of CBD and its sale in coffeeshops, on the other hand, is legal for personal use. But of course, in order to sell and then use CBD, you have to be able to produce it. The Opium Act was amended in 1999 to legalize hemp for industrial production. This amendment made legal the cultivation of hemp plants with a THC content below 0.2%. However, this does not include the production of CBD, as CBD is an extract from the plant.

We already saw that the cultivation of cannabis is also prohibited in the Opium Act. However, the cultivation of a few plants at home for personal use will not be prosecuted. So if you are caught with five cannabis plants or less, they will probably be confiscated without prosecuting you.

The cultivation of up to five cannabis plants is therefore tolerated as long as it is clear that the grower has no intention of selling the crop to third parties. If there are two or more indications that this is a commercial nursery, the public prosecutor may proceed to prosecution. Think for example of the installation of grow lights, ventilation etc.

If you are caught with more than five cannabis plants, this is considered a serious offense. You can then be sentenced to community service or imprisonment for several years (depending on the number of plants found). The sentence can be increased if you have been convicted of the same offense once before.

This means that while it is tolerated that Dutch coffeeshops sell cannabis, it is not allowed to grow it. So through the backdoor of coffeeshops, the weed must be brought into the coffeeshops, where it is then tolerated to be sold. An awkward position for the coffee shop owners.

It is clear that the current legislation is not complete. The coffee shop owner is allowed to sell cannabis to adult consumers for personal use, but growers are not allowed to legally grow cannabis for commercial sale in coffee shops. So how does the coffee shop get the cannabis to sell to consumers? In effect, this means that cannabis is now coming in through the back door of coffee shops. Politicians also understand that this situation calls for change.

Therefore, it is expected that a change in the law regarding the cultivation of cannabis will be implemented in the near future. In 2020 the government announced an experiment that should start this fall. During the “Experiment closed coffeeshop chain” it will be investigated how growers can legally grow and supply quality controlled cannabis to a number of Dutch coffeeshops, spread over 10 selected municipalities. The experiment is expected to last at least 4 years.

This week, outgoing minister Fred Grapperhaus announced that 7 growers have been selected and are now in the process of setting up their cultivation businesses. Possibly three more growers will be selected. A number of coffee shops in the 10 participating municipalities will sell the weed of these growers to consumers. In this way the government hopes to be able to legalize the cultivation and guarantee the quality.

It is not yet certain when we can expect the sale of the “state weed” through the Dutch coffeeshops. The government first wants to make sure that the supply of legal cultivation is sufficient to supply the participating coffeeshops. In addition, of course, the quality and diversity of the products will have to be tested.

In our coffeeshop we will not sell governmental cannabis for the time being. Because we are in favor of further regulation of cannabis and normalization of our business, we warmly welcome this innovative initiative from the government. Of course, you can still visit our coffeeshop in Amsterdam for the other quality products you are used to. We are currently open from 08.00 to 00.00 hrs (but please note that this can change). We hope to see you soon in the best coffee shop in Amsterdam.