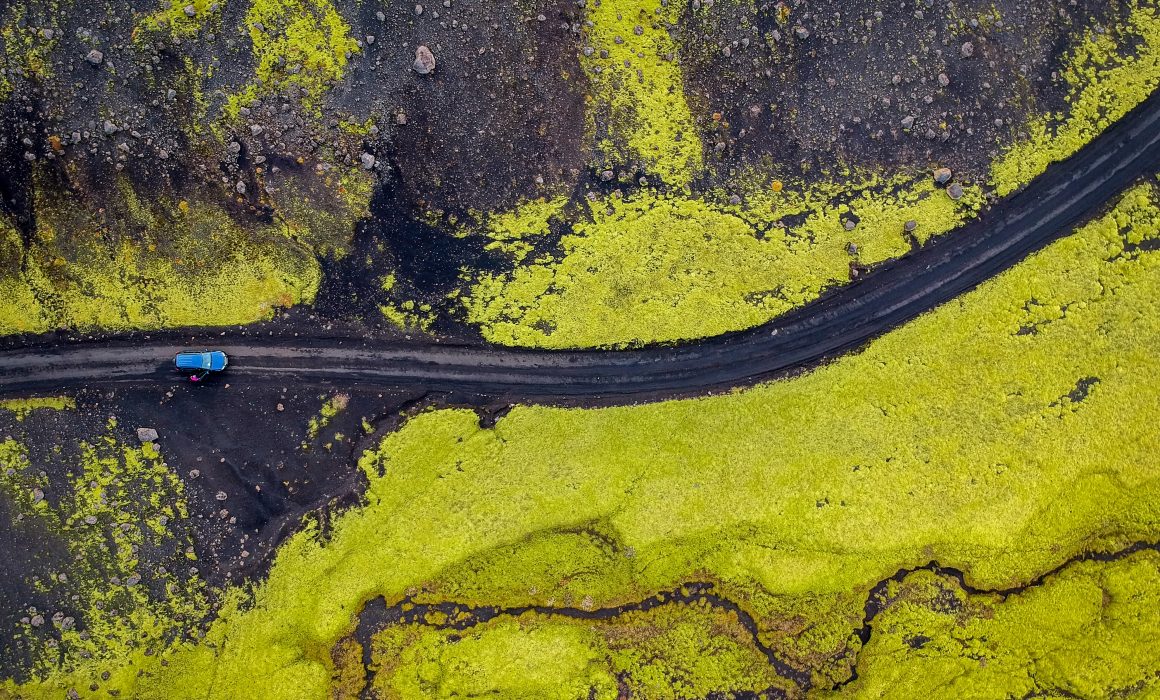 Cannabis is grown all over the world, both legally and illegally. That makes it difficult to estimate how many people on earth use cannabis. Surely we know that weed is not only smoked in the Netherlands (Hi Bob Marley) but what about the use of cannabis worldwide?

Let’s take a look at the map. Every year, the United Nations conducts research into drug use worldwide. If we opt for the drug cannabis in the interactive map, we see the following. 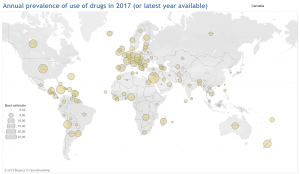 Nicely divided right? It is perhaps funny to know that out of all those dots, the American states of Colorado, Washington, and Uruguay are the only places where both the cultivation, distribution, and use of marijuana are legal.

‘Are you from the Netherlands? Ah, Amsterdam! Weeeeeeeeeed!’ How many times have you heard this as a dutchman when you were on vacation? Although our country was known for years as a free country where everything is allowed, unfortunately, that is no longer the case. In fact, if we look a cannabis use worldwide we are not even in the top 5 countries where most of the weed is smoked. Take a guess which country tops the list? Iceland! Isn’t that a surprise?

However, if you are in Amsterdam we hope you pay a visit to our coffeeshop The Border. We are nicely located next to the Amsterdamse Bos. Find us on Google Maps and stay up to date via our Instagram account @theborderamsterdam.

Is alcohol too expensive? Why not smoke a joint in Iceland

In Iceland, drinking alcohol is very popular. But the Scandinavians also turn out to be avid weed users. In the land of waterfalls and geysers, around 160 to 190 people out of every 1,000 adults smoke marihuana. Nobody knows exactly why that is, but probably the high prices of alcohol have something to do with it.

A green transformation in the States 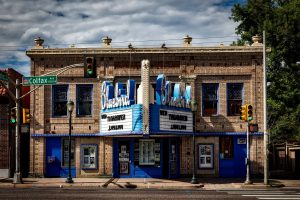 Another country where a striking amount of weed is used is America. The country has undergone a true transformation when it comes to cannabis. It seems as if a green wave of weed has crossed the States in recent years. While the anti-drug campaign of his wife Nancy (‘just say no!’) was a huge success during the presidency of Ronald Reagan, decades later we see that under the ruling of President Obama (who also admitted to enjoy smoking a joint in the past) that the rules about marijuana became so relaxed that suddenly cannabis could be used legally. In addition, it must be said that America is a large country and there are still states where cannabis use is strongly forbidden.

Relaxation of rules in Thailand

Things are also shifting in Thailand when it comes to the use of cannabis. There are still sky-high penalties for the use of soft drugs in the country. But in the last elections, the expansion of the soft drug rules was one of the main areas for the Thai Democratic Party. In the meantime, a law has been submitted for the cultivation of weed at home in Thailand. This law allows 6 plants to be grown for medicinal use. 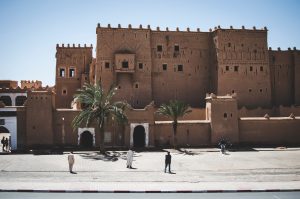 Of course, Africa is a continent and not a country. There are countries in Africa where home cultivation is legal (South Africa) and countries where legalization was proposed but never happened (Zimbabwe). In Malawi, there is a lot of experimentation with the commercial production of the local variant of cannabis: Chamba. Chamba is not legal, but the experimental phase is seen as the harbinger of legalization. If we look at the north of Africa, we end up with cannabis producer number 1 for Africa and Europe: Morocco. A lot is grown in the Rif Mountains in particular. In total, Morocco is responsible for more than 40% of global cannabis production. Is the production of cannabis in Morocco legal? Unfortunately not.

Yes, it is a cliché but the thing about clichés is that they are often true: in Jamaica, the use of cannabis is ‘a thing’. What you may not know is that the Rastafarians in the country don’t just smoke for relaxing and recording reggae songs. They (also) use it as a sacrament to cleanse their bodies and mind. According to them, cannabis heals the soul and brings you closer to Jah. For the Rastafari, smoking ganja is a way of life. Something that goes deeper than the occasional smoke of a joint by tourists.

Whether it is legal or illegal, there is apparently a need for weed everywhere in the world. It can be for use in a religious ceremony, to become more creative, to become calmer or just for fun. If you are abroad and you want to smoke a joint, always check very carefully which rules apply in the country.