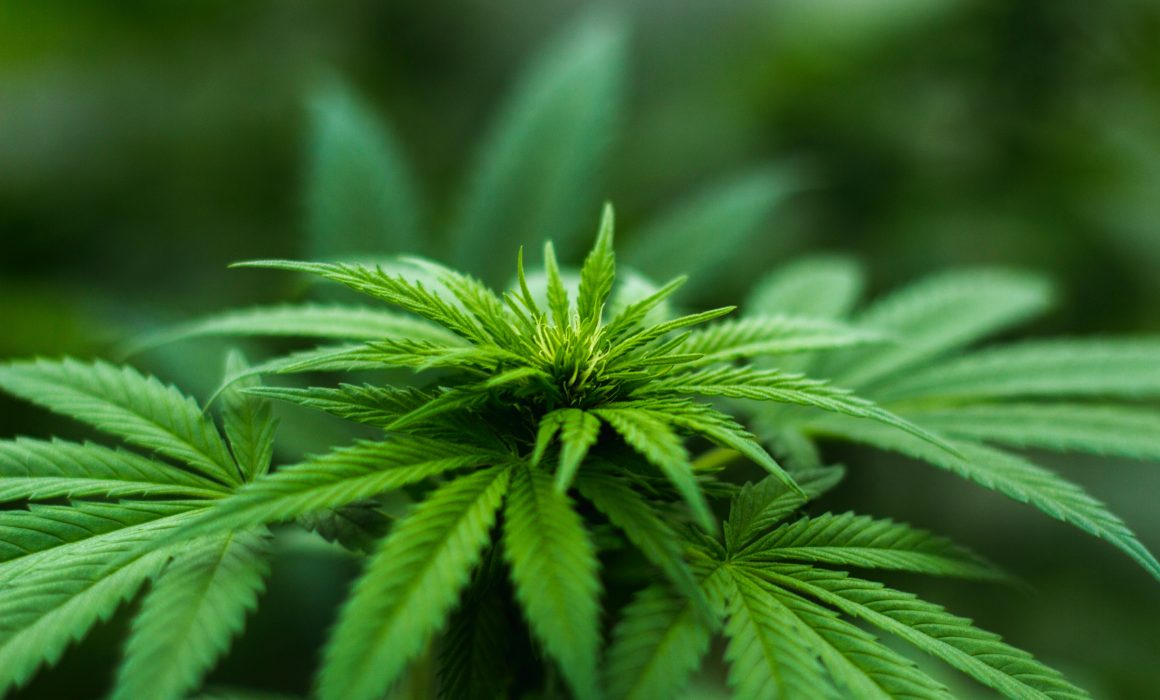 It’s no news that cannabis can be used as a medicine. In fact, people have been using cannabis as a medicine for various kinds of diseases for over 5,000 years. It is not without reason that it is one of the most important herbs in traditional Chinese medicine. Cannabis can reduce symptoms such as nausea and muscle aches. The idea that cannabis can also be good medicine for people with cancer now starts to expand more and more.

A few years ago, the US government even added a page to the official website with cancer advice, that discusses how cannabis and cannabinoids work in cancer. The page states that cannabis kills cancer cells. If so, why isn’t cannabis being distributed en masse to cancer patients? What about those stories about cannabis use in cancer? Is there any truth in them? Let’s dive in.

Does cannabis cure people with cancer?

If we have been using cannabis as a medicine for 5,000 years and we are also aware that the plant kills cancer cells, why does all the research take so long? Can’t it be done a little faster? Unfortunately. Cannabis is a very complicated little plant. Many ingredients have never been investigated for their possible medicinal use. This medicinal effect depends on the composition of active substances that are present on the sticky resin in gland hairs of the flower tops. Researchers think that cannabinoids and terpenes are important substances.

More than 10,000 scientific articles have been published on how cannabis works, and new ingredients are still being discovered in the plant from time to time. Most studies in the past have focused on the health disadvantages of cannabis and not on its benefits. There is a lot of catching up to do, to uncover the truth about the effects of cannabis on cancer.

To use or not to use cannabis in cancer

From all the studies that have been done so far, it can be concluded that cannabis could help with the side effects of the treatment of diseases such as cancer, AIDS and hepatitis C. It could alleviate nausea in chemo patients and reduce vomiting. In addition, medicinal weed can induce appetite and improve sleep quality.

A joint is different from medicinal weed

If you know someone who is undergoing chemotherapy, you can’t immediately help them with a joint from the local coffee shop. Unfortunately, a joint from the shop does more harm than good, partly because of the extra added tobacco. Whoever wants to use cannabis to alleviate the unpleasant side effects of chemotherapy will have to show a prescription from the doctor at the pharmacy. In practice, it often happens that patients use cannabis on their own initiative. This has the advantage that the user can decide for himself which amount works best for him, where ‘normally’ the doctor determines the dosage. A special inhaler can help with inhaling cannabis without adding tobacco.

Although it is already clear that cannabis can kill cancer cells in a laboratory setting, much more (clinical) research needs to be done to ensure that the cannabis plant can be used as an anticancer medicine.

Fortunately, more and more research has been done lately about the medicinal power of cannabis, instead of the negative effects of the plant. The idea of ​​using cannabis as a medicine is increasingly gaining ground in the medical world. And that means that more and more research can be done. Want to learn more? Check the website of the cannabis scientific information center.