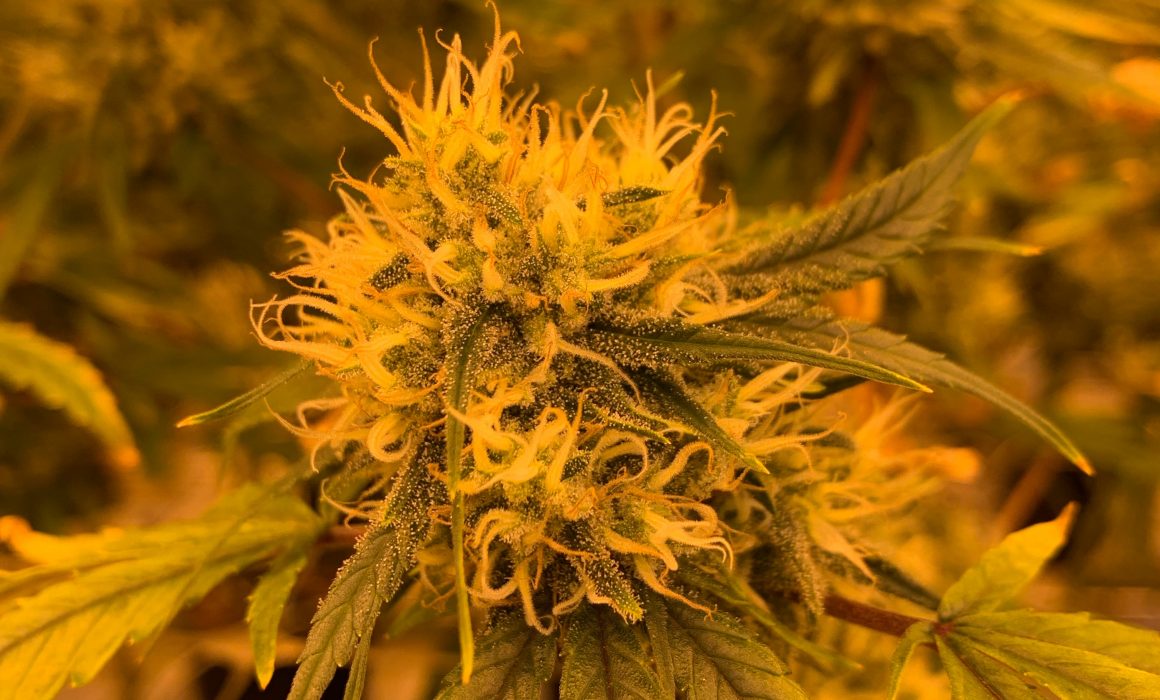 The elections for the Dutch Parliament (Tweede Kamer) are just around the corner. Did you already decide which party you are going to vote for? This year, thanks to the Stichting Maatschappij en Cannabis (society and foundation) we have a guide that helps us decide on what party to vote for based on their policy regarding cannabis. And in order to get the conversation going on the Dutch cannabis policy another foundation, the stichting Verbond voor Opheffing van het Cannabisverbod (VOC), is touring around the country with a bus called the CannaStemBus. Both foundations are fighting for a good cause: a cannabis-friendly country. And you can contribute with your vote.

Since the beginning of March, the CannaStemBus has been touring the Netherlands and through a livestream, you can see where they are and what’s happening. The tour started in the heart of Dutch politics and is currently driving through the Netherlands. Among the cities visited are Rotterdam, Leeuwarden and Maastricht. The CannaStemBus calls on the Dutch to vote on March 17th and to ‘give your plant a voice’. Dutch politics may seem boring to most of us, but we should not forget that with our vote we can have an influence on Dutch drug policy. And that’s worth a visit to the polling station right?

In the video below we see an interview with a member of parliament: Peter Kwint from the SP (the interview is in Dutch). He is asked 7 questions about his view on cannabis in the Netherlands. For example, he gets asked about the full legalization of cannabis à la Canada and several American states. His answer: “Yes, it is about time. I think that in recent years we have lost the forerunner position that the Netherlands had in this area. It’s also not about whether or not you like using cannabis. It’s about doing what works.” And we from coffeeshop The Border Amsterdam can only agree with that answer.

More interviews can be found on the YouTube channel of VOC Netherlands. You can currently watch interviews with PvdA, Forum voor Democratie, and Code Oranje, but also interviews with coffeeshop owners and other cannabis experts like Kaj Hollemans.

A cannabis voting guide to help you choose

Those of you who were in front of the TV last Sunday and watched Zondag met Lubach already heard about this new cannabis voting guide (Cannabis Stemwijder). You can use this guide to find out which political party most closely matches your vision on Dutch cannabis policy. For example, do you think that (the sale, cultivation, transport, etc. of) cannabis should be legal or that you should be able to legally carry 5 grams of weed in your pocket? Answer 15 questions and you will discover which political party suits you best. You can find the Cannabis Stemwijzer here.

Make yourself heard on March 17

On March 17, you can vote at 450 locations in Amsterdam. You can find your nearest polling station on the website of the municipality of Amsterdam. Of course, we’re going to vote. Will you? After voting, stop by our coffeeshop for a new supply of quality weed and hash. We would love to hear if you went out to vote and if the Cannabis voting guide helped you. See you at coffeeshop The Border Amsterdam!