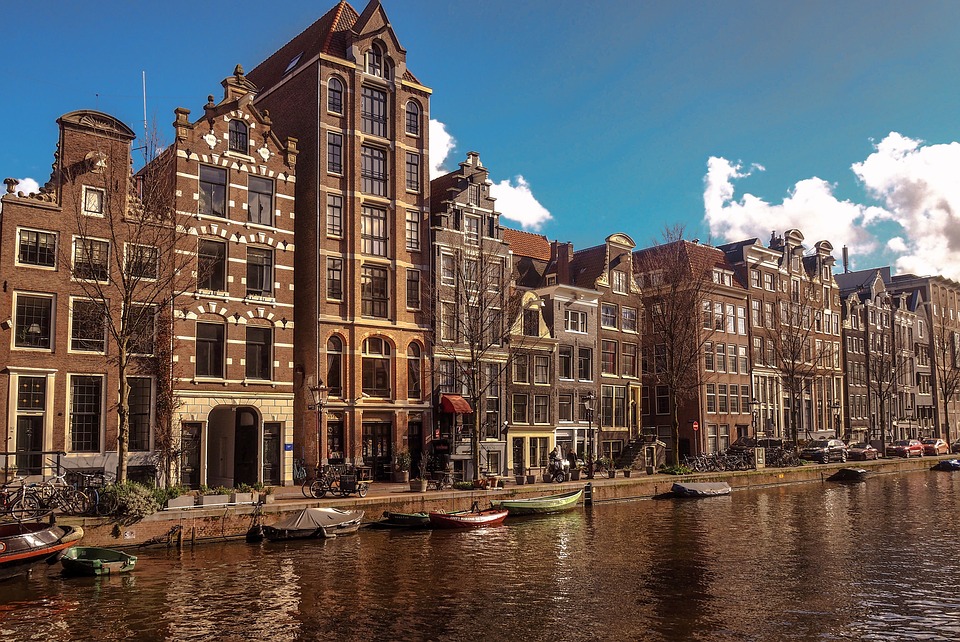 Coffeeshop The Border in Amsterdam has been in business for over 25 years. Since the beginning, the cannabis policy in Amsterdam has changed quite a bit. Let’s go back in time and see what has happened since the nineties.

A little bit of history

The Border opened its doors in the nineties. In 1992, two childhood friends Eric and Bart bought a bar called ‘De Schuimkraag’. The Amstelveenseweg 1160, on the border between Amsterdam and Amstelveen, was transformed into a cannabis café. The coffeeshop was named after it’s location: the border between two cities.

Read more about our history here.

The high and the lows 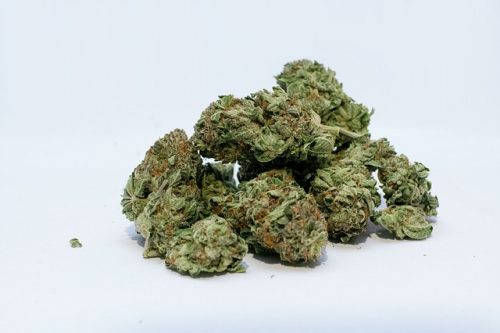 In 1992, the year The Border opened its doors, new criteria were created for all Dutch coffeeshops: the BHOJG criteria. Coffeeshops were strictly monitored and closed in case of violation. According to these criteria, it is for example forbidden to advertise hash and weed, to allow persons under 18 years of age to enter a coffeeshop and to sell or stock large quantities.

Although the cannabis policy became more strict, cannabis users were able to get medicinal cannabis at the pharmacy from 2003. This ‘mediwiet’ was and still is only available when prescribed by a doctor. Since then only one company in the Netherlands has been commissioned by the Ministry of Health, Welfare and Sports to legally grow and supply cannabis to pharmacies. And although medicinal cannabis is legal in the Netherlands, it is not yet a registered medicine.

To protect the city against drugs nuisance, ‘no smoking’ signs were introduced in Amsterdam in 2006. It was no longer allowed to smoke in certain streets and squares, such as the Mercatorplein. Those who decided to smoke their joint anyway were at risk of a fine.

The signs, which were used to indicate that there was a ban on smoking in certain areas, soon became a sought-after collector’s item. It didn’t take long before the first ‘no smoking’ signs were stolen. The city of Amsterdam responded with great sportsmanship and offered the signs for sale on the internet. All proceeds went to a good cause.

Politicians worked hard to regulate cannabis and in May 2012 the ‘wietpas’ was introduced in the south of the Netherlands. This pass was first introduced in the provinces of Limburg, Noord-Brabant, and Zeeland.

The mayor of Amsterdam at the time, Eberhard van der Laan, was strongly against the introduction of the new weed pass. Fortunately, the pass was abolished a few months later. However, customers of coffeeshops must now show proof of identity and proof of residency in the Netherlands. This new rule is called the ‘I-criterium’ and prevents foreigners and tourists from buying cannabis legally.

Not only the mayor of Amsterdam wanted to see a different approach to drugs regulation in his city. In 2014, more than 60 municipalities signed the Joint regulation manifest and asked the Dutch government to allow regulated cannabis cultivation. Even some members of the government supported the manifest, which was initiated by the mayors of Heerlen and Eindhoven and a Utrecht alderman. The Minister of Justice, however, did not support the manifest and not much progress was made. 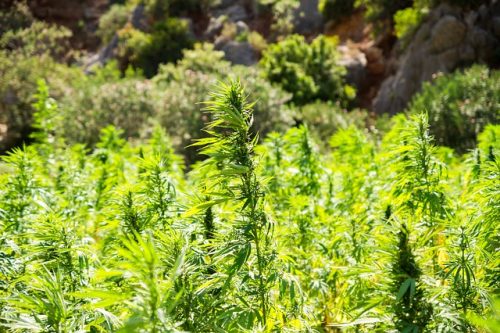 The Dutch drugs policy has been much debated worldwide, especially our policy on cannabis use. In the early years, the Netherlands was a pioneering country, but currently, we are standing still. We are surpassed by Uruguay, Canada and parts of the United States, where the cultivation and trade of cannabis has now been legalized.

But, luckily, an experiment called the Wietproef was introduced this year. The current mayor of Amsterdam, Femke Halsema, is doing everything in her power to make Amsterdam part of this experiment. The experiment offers 10 Dutch municipalities the chance to sell cannabis from legal growers.

While we wait to see if Amsterdam will take part in this experiment you can watch this video from Nieuwsuur. The video features the inspiring cannabis pioneer John Meijers who would be more than happy to sell his cannabis legally. No subtitles available unfortunately, so ask a Dutch friend to watch the video with you.