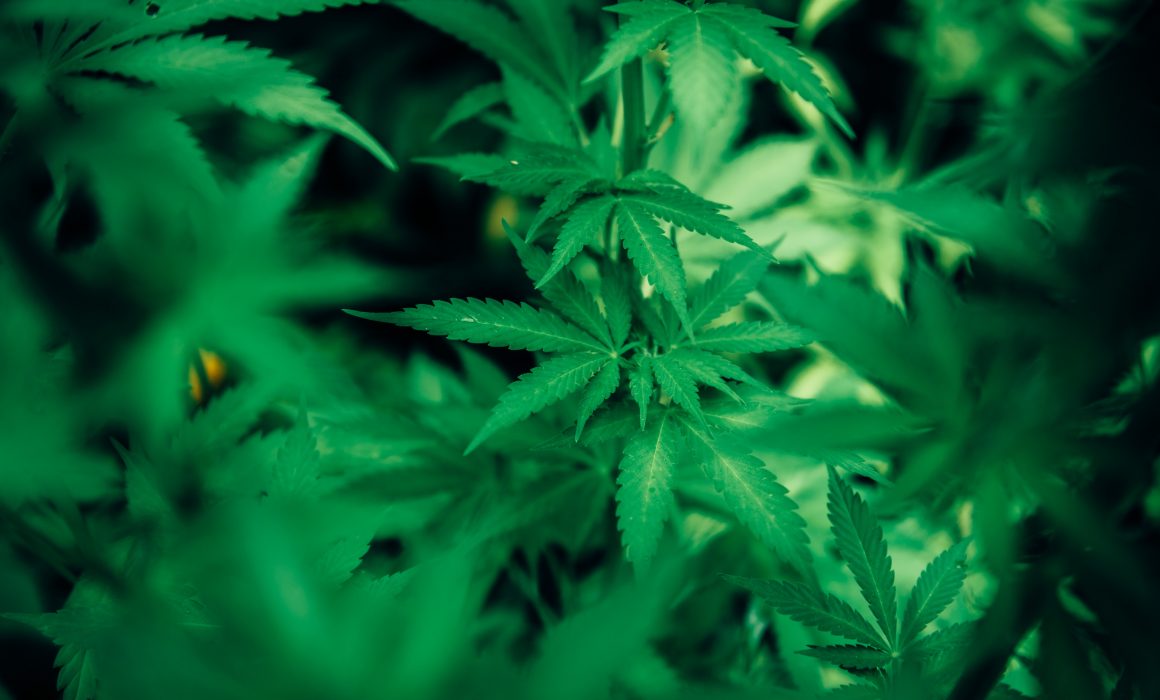 Before we look into the future, we first look back at last year. “Palace Het Loo has at least 28 cannabis plants. Minister Grapperhaus, can I have those plants too? ” This is how Marjon Fischer’s Facebook message starts on 20 September 2019. In the post, she explains that she uses cannabis herself as a medicine and that she is fighting for legality. Go Marjon! Below her text, you can see a video of the garden of the Dutch Palace Het Loo with, indeed, a large number of cannabis plants.

Cannabis plants at Palace Het Loo in the media

Unfortunately, the Dutch royals do not live in Paleis Het Loo, which serves as a museum, and the cannabis plants are therefore not in someone’s backyard. The remarkable story was picked up by the media thanks to Fischer’s Facebook post. The journalist did his job well and made some calls to check on the situation. What did he found out? The plants are not meant to be smoked, unfortunately. Themes are used in the gardens of the palace. One of those themes is named: “better with plants”. Because the healing effect of cannabis is described in the history books, the cannabis plants were allowed in the garden, next to the other plants with beneficial effects.

Furthermore, the weed plants in the garden of Palace Het Loo are specially grown to make rope from. This means that there are virtually no active substances in it. Coming back high from your museum visit is therefore not possible. So the plants are pretty much useless for smokers.

Just the fact that weed plants are planted in a royal garden which can also be visited publicly and is owned by the State of the Netherlands, means that the image of cannabis is changing enormously.

Increasing awareness is being given to the beneficial effects of the plant and the link with crime no longer dominates. Also in the news last year: Hard work is being done on the new cannabis law in the Netherlands. This year, a trial will start to see how cannabis can be legally grown and distributed. Even more good news from 2019!